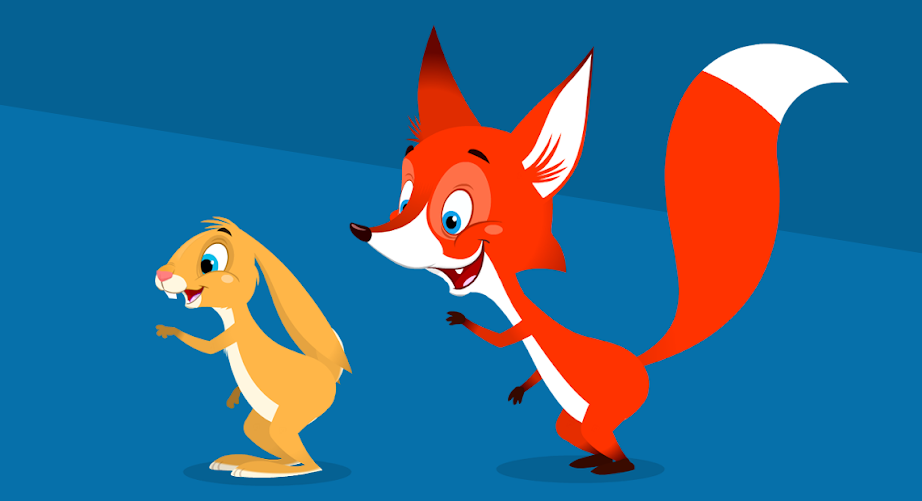 Since the number of new users has exploded after the release of v.6, and many of them are super excited and impatient to start using SMR right away, we thought it would be appropriate to compile a couple of articles that will give quick answers to questions that seem to be common.

One such question asked over and over is:

“Can I transfer an existing animation from one character to another?”

We understand the excitement and impatience, which discovering the wonderful world of Smart Magnet Rigs can cause, esp. to people who have wrestled for years with Adobe's less-than-ideal implementations.

The short answer is “Yes!”

Smart Magnet Rigs are so flexible that even this is possible.

You can swap an already animated character with another one, which has different proportions and keep the animation.

The process is fairly quick and straight-forward.
It requires a couple of passes and some cleaning up, but is a huge time saver.

Structurally the characters have to be the same, i.e. they need to have the same number of matching body parts.

The process consists of:

This technique can be applied to animating all kinds of crowd scenes or used in game animation where various characters need to perform the same types of actions.

The following video demonstrates the process in detail.