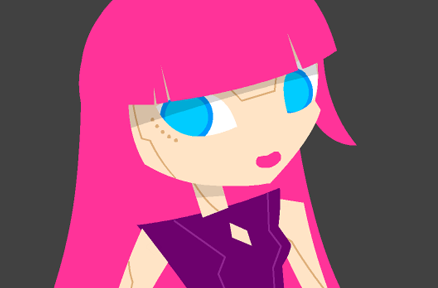 Magnet Snapping has been a defining feature of Smart Magnet Rigs since the inception of our system in 2012. The elements were 'smart', because they knew where their place in the hierarchy was and the joints were 'magnetic', because they could reassemble at the press of a button.

Initially there was only one kind of Magnet Snapping, where a child element would snap to its parent. But as the SMR system was maturing, many other types of Magnet Snapping were introduced to cover all possible situations that we could think of. Read more